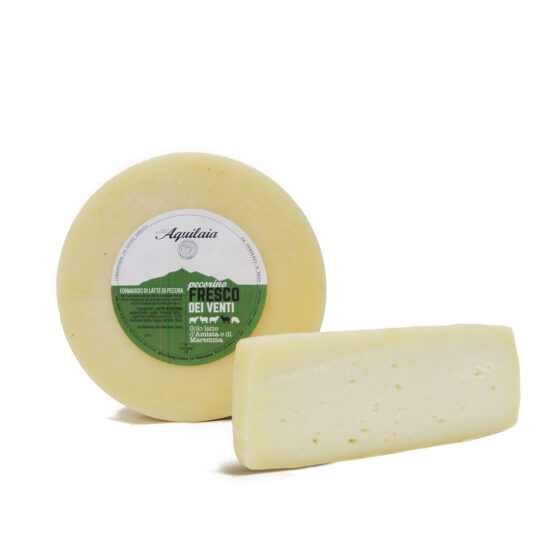 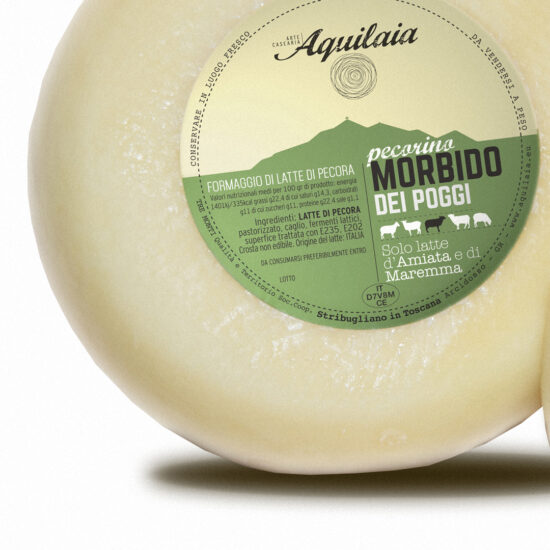 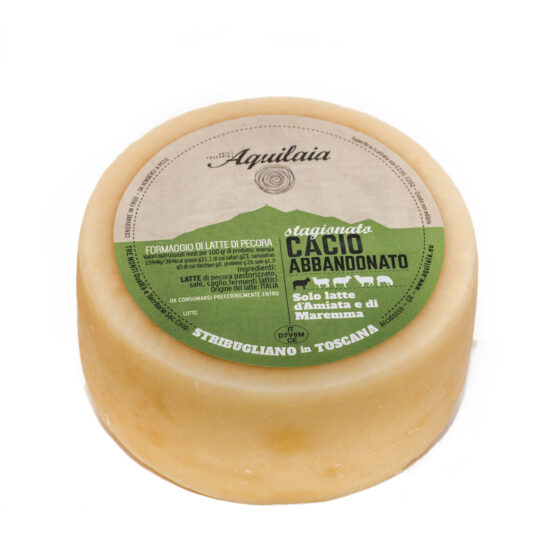 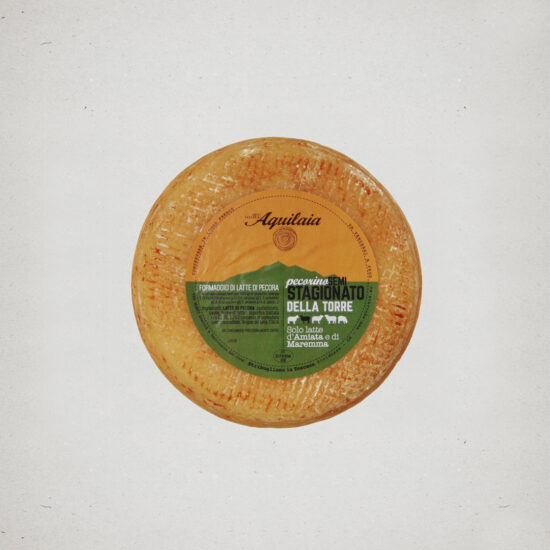 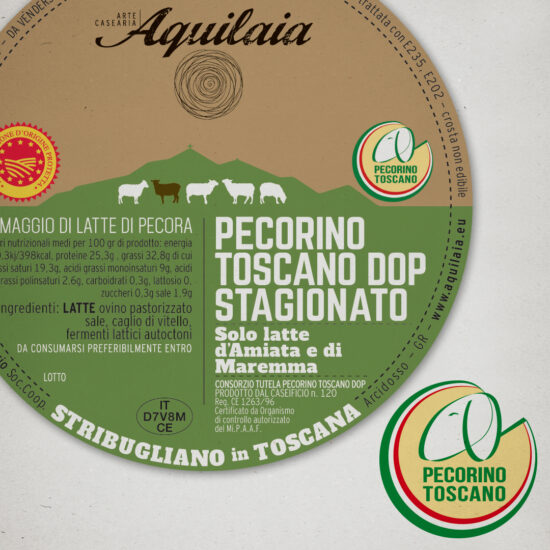 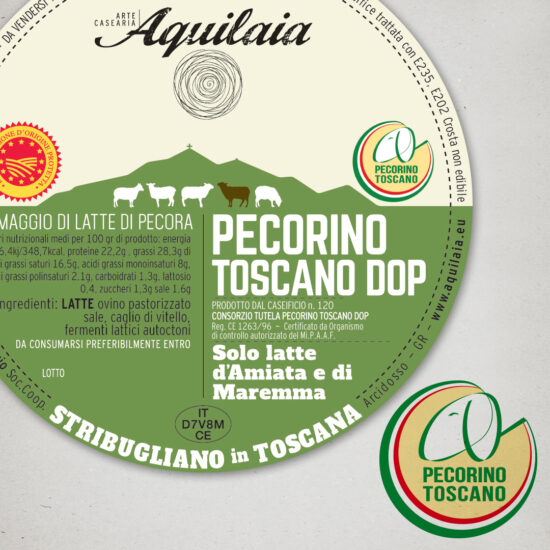 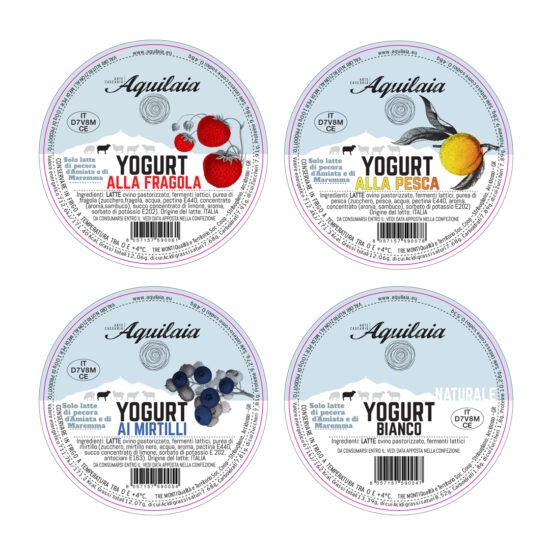 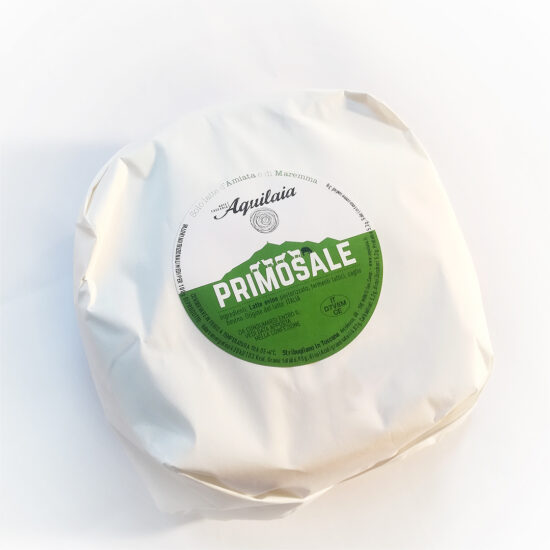 Aquilaia’s birthday can be established on 21 January 2019, the day the new Tre Monti Cooperative was registered.

The new Cooperative was born with the intention of restarting the activity of a historic Amiata dairy, the Dairy of Stribugliano – an hamlet of the municipality of Arcidosso – immersed in one of the most beautiful countryside of the Tuscany region, land of centuries-old pastures.

This natural vocation of the territory was the main reason that persuaded some local entrepreneurs to found this factory at the end of the sixties which, over time, has grown and has become appreciated for high quality productions. For years, this activity also represented the main opportunity of employment for the inhabitants of Stribugliano (250 nowadays), reaching twenty employees in some moments.

In the early 2000s, after several changes of ownership, the dairy was taken over by Copaim which made huge investments (over 2M euros) in the structural and plant engineering renovation. The plant was designed according to the best, ultimate technologies and with a view to greater efficiency of production processes, still fully valid today. Copaim management was interrupted following a fire in 2013 which damaged the plant and in particular the seasoning cells.

The dairy activities then restarted in 2016 when an entrepreneur from Gavorrano, Desiderio Boncioli, carried out an intervention to restore the cells; but in December 2017 the business was interrupted again.

Aware of the production potential of the plant and above all of the experience gained by the workers during the various managements – which we absolutely did not want to disperse – we decided to promote a cooperative initiative raising directly from former employees. Their knowledge has become the fulcrum of a project aimed at enhancing a product, pecorino cheese, which is one of the gastronomy excellences of Tuscany. This initiative was also supported by other members in love with this area who believed in the project.